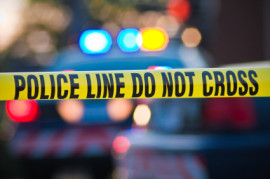 Suicide by cop has been studied by law enforcement and health care professionals for many years. TD Forensics provides tools that can help an officer deescalate a potential suicide by cop attempt and also provide tools to help officers cope with the aftermath of an incident which deadly force was employed - even if the victim does not die.

The tragedy of completed suicid e attempt is compounded when a person commits suicide by taking an action that forces a law enforcement official to take their life for them (Suicide by Cop). The victimization is increased because not only does the suicide victim’s family suffer, but the officer and his/her family can suffer as well. Forms of guilt, depression, and other associated side effects often arise in both the victims family and the officer who was “forced” to assist in taking his/her life.